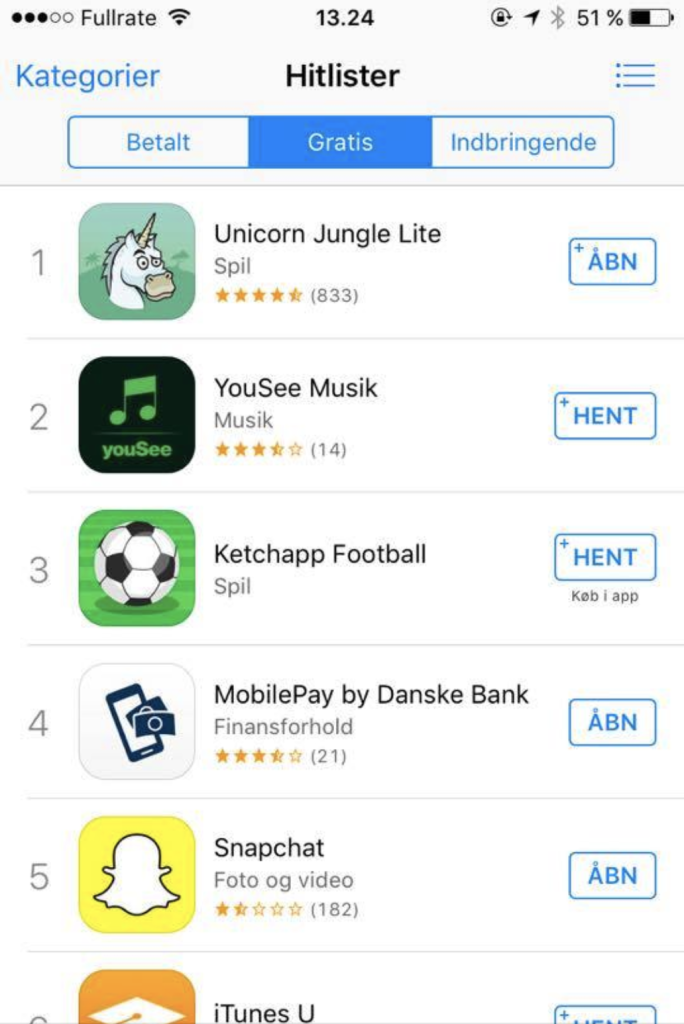 The climate crisis is upon us – a race we can win!

Concept Super Cow, can simply be described as
“Small games with BIG messages”.

Below is a concept where I have turned the climate situation on its head.
Through play and learning i want to teach the superheroes on earth,
the children and young people how to take good care of nature, in the future!

Concept Super Cow, can simply be described as “Small games with BIG messages”.

With the consistent superhero character Super Cow who has set out to save the world. A series of 10 games has been prepared for smartphones, with the theme being climate and environment, endangered animals and vulnerable children.

We have proven chosen that it should be a slightly crazy universe so it is easy to promote to the young and thus mix the serious topics and messages with the entertaining games. In this way, we make sure it does not become boring games, but there against fun and entertaining approach to the ones so that it catches the users, and can get the conversation started on the serious topics.

The games are inspired by already known and relatively simple game releases, where we know that the gameplay works and that the users liked it. It makes it less resource-intensive to adapt to the concept and the developer and test.

The six games have the themes:

The games have the themes:

We face a number of climate challenges now and in the future on the planet. Via Play and Learning, we hope to be able to put extra focus on the serious topics for the young people who already spend part of their time on mobile games.

Games like these, where the climate message is the mainstay, have not been seen before and can and should not be relentlessly protected.

Our games are inspired by already known and relatively simple game releases, where we know that the gameplay works and that users can find out. It makes it less resource-intensive to adapt to the concept and the developer and test.

The game concepts can be briefly described as follows:

THEME: Plastic waste in the oceans
Super Cow sits in a boat and fishes garbage out of the sea. It is important to collect as much waste as possible.

THEME: Global warming / ice is melting at the poles.
Super Cow sits in a boat in the Arctic Ocean where the ice melts and Super Cow must avoid melting ice flakes falling into the ocean.

THEME: CO2 / Methane emissions
Super Cow is on a journey, but should as far as possible avoid flying. It can fly by haggling, but it must do so as little as possible (both methane gas and aviation fuel increase CO2 in the atmosphere).

THEME: Deforestation / Forest fires – Amazon Burner.
Super Cow must put out the fire with his breast milk and plant new trees on the way to save the planet. Deforestation is one of the biggest man-made contributors to global climate change. When forests are cut down, they emit large amounts of CO2. The rising temperatures due to climate change are causing more forest fires.

Super Cow “surfs” on a big tidal wave and must ride various of his friends while challenges such as cyclones, heavy rain showers and other things fly towards him, which he must avoid.

For such a concept to be successful here, help is needed. The Danish YouTube influencer liked the concept.