Gamified content is a truly unique marketing tool, mainly because consumers do not see it as marketing at all.

Games can almost guarantee a great commitment on the part of users, in this mobile format. When the content is presented to the right audience, and at just the right time, the engagement and conversion rate of branded product is unmatched by traditional ads and commercials.

With a duration of approx. 1 minute, for users the opportunity for a short while to learn the product and

to know in a fun and entertaining way.

How does Digital Native Advertising work?

It used to be a matter of tricking your audience into not knowing the difference between native advertising and their regular editorial content, but with the popularity of websites such as Buzzfeed, consumers have come to not only recognise native ads, but expect them.

In its infancy, the list-and-quiz style site lead the charge on creating a new strategy for monetising content – no banner ads, strictly native advertising. The concept made it possible for Buzzfeed to have more control over how ads made an impact on the site’s look and feel. The strategy proved fruitful – a leak released by Gawker revealed that Buzzfeed’s revenue skyrocketed from $4 million in 2011 to $64 million in 2013, and $46 million just in the first six months of 2015.

The removal of banner ads (an ineffective yet long running staple in digital advertising) for advertising which can blended into your regularly scheduled programming is not only received well by customers but longed for as most forms of digital native advertising have an engaging component to them.

As advertisers continued to look for flashy new ways to engage consumers on their favourite sites, something new was born – Gamified content.

All games below are sales material and are not in use. Used as hall material 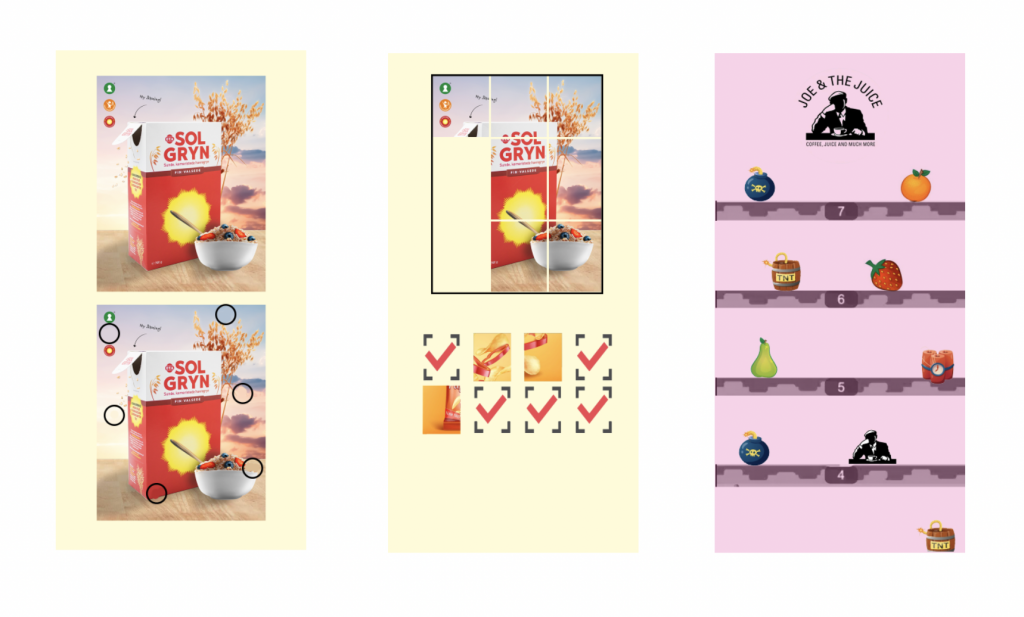 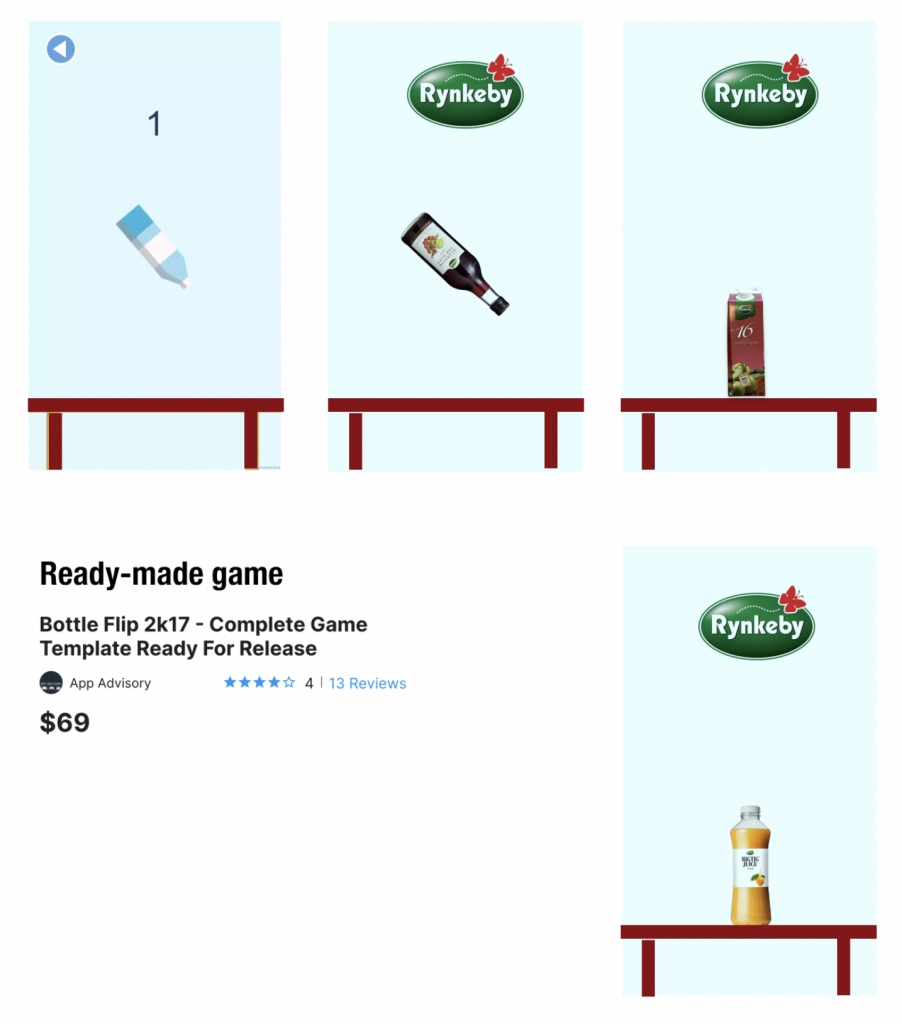 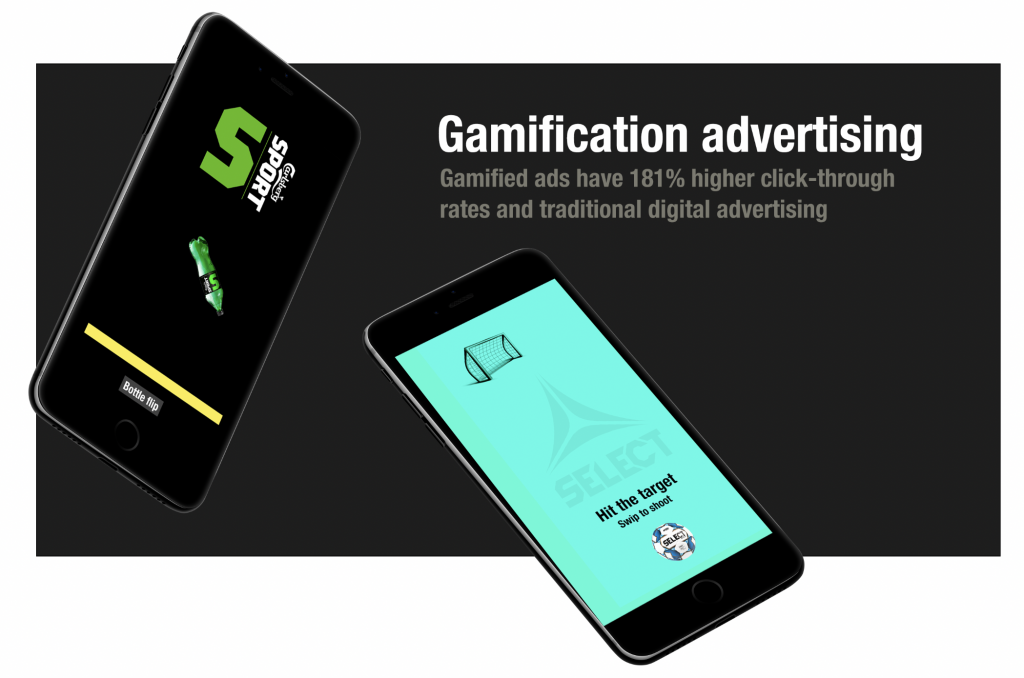 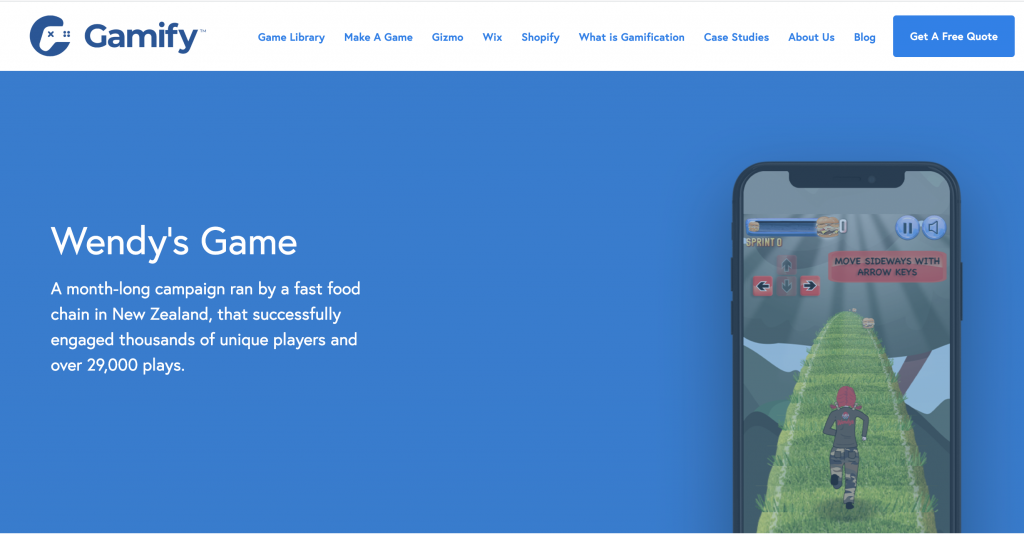 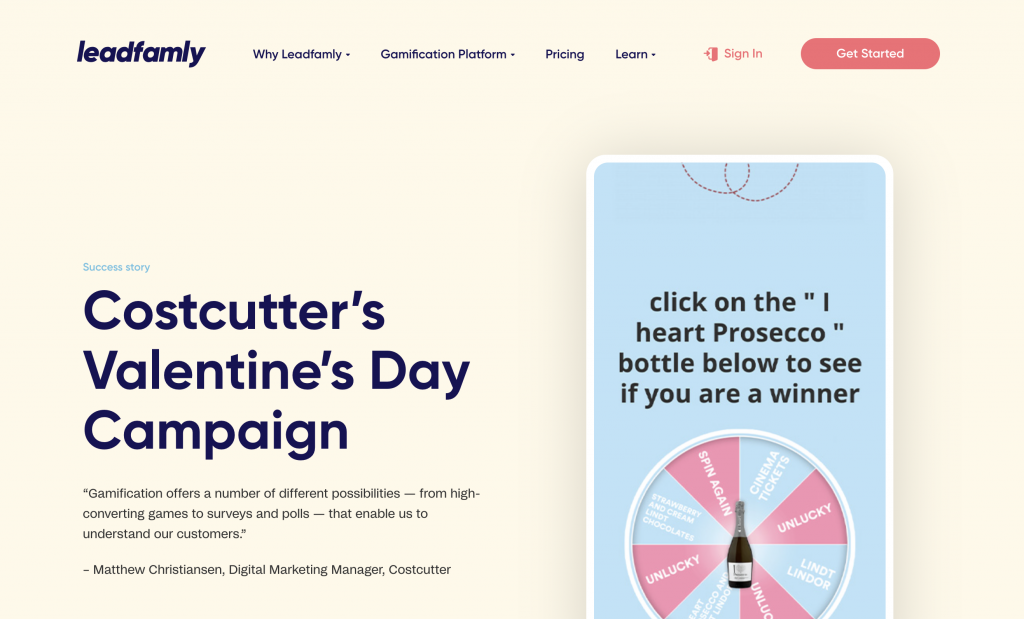 NEXT LEVEL – FROM NIKE